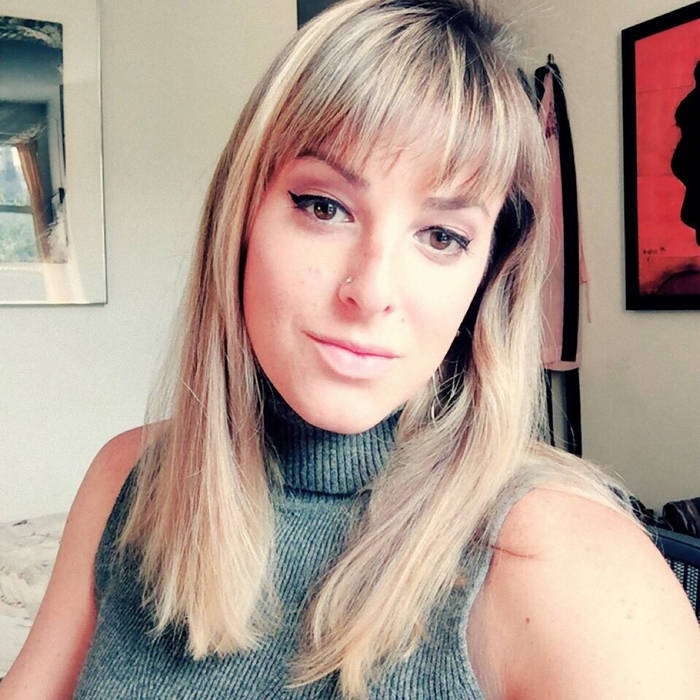 An excerpt from from her forthcoming novel, "Detransition, Baby." Recorded live in Minneapolis, MN during Heartspark's Great Lakes Tour 2017.

released January 13, 2018
Torrey Peters is a writer living in Brooklyn. Her essays and stories have been published in Prairie Schooner, Epoch, Brevity, McSweeney’s, Fourth Genre, The Pinch, Shenandoah, Gawker.com, and her work has been anthologized in Best Travel Writing (2009, 2010), Tinderbox Editions, I’ll Tell You Mine: 35 Years of the Iowa Nonfiction writing program, WaveForm: Twenty-First Century Essays By Women. However, past publications aside, she’s trans, and has concluded that the publishing industry doesn’t serve trans women. So now, she just wants to give her work away for free to other trans girls (everyone else gets the benefit though). Get more of her work on Twitter, @torreypeters, or on her website, www.torreypeters.com

Welcome to our oral archive of (C)AMAB trans and non-binary storytelling.

Bandcamp Daily  your guide to the world of Bandcamp

MF DOOM is given his flowers, plus appearances from MC Jada Imani and Stanley Ipkuss